Our fleet of turbine aircraft is both diverse and pristine, offering a variety of options for any of your executive or personal travel needs. Our fleet offers the perfect combination of speed, convenience, elegance, and comfort, to make your next trip a memorable experience.

Our fleet of Air Taxi Aircraft represent some of the most efficient and versatile air charter options available. Fly into a plethora of small airports around the country, or take a weekend trip to the Bahamas. Boasting superior avionics technology and safety, these small aircraft are ideal for any of your regional charter needs. 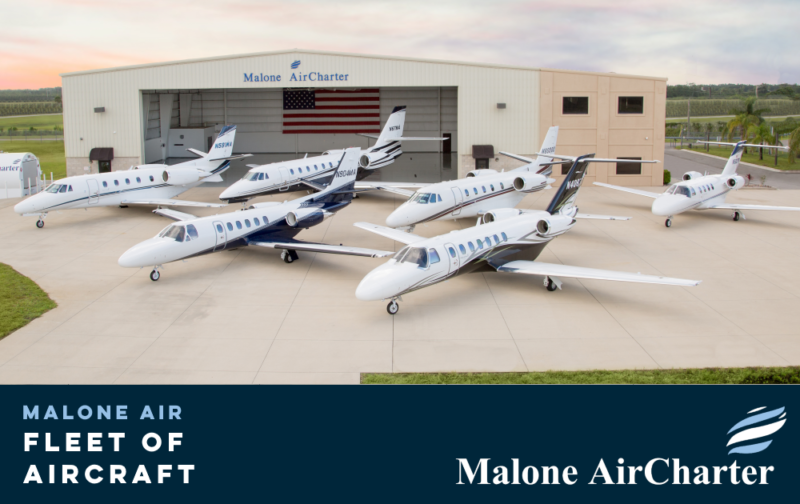 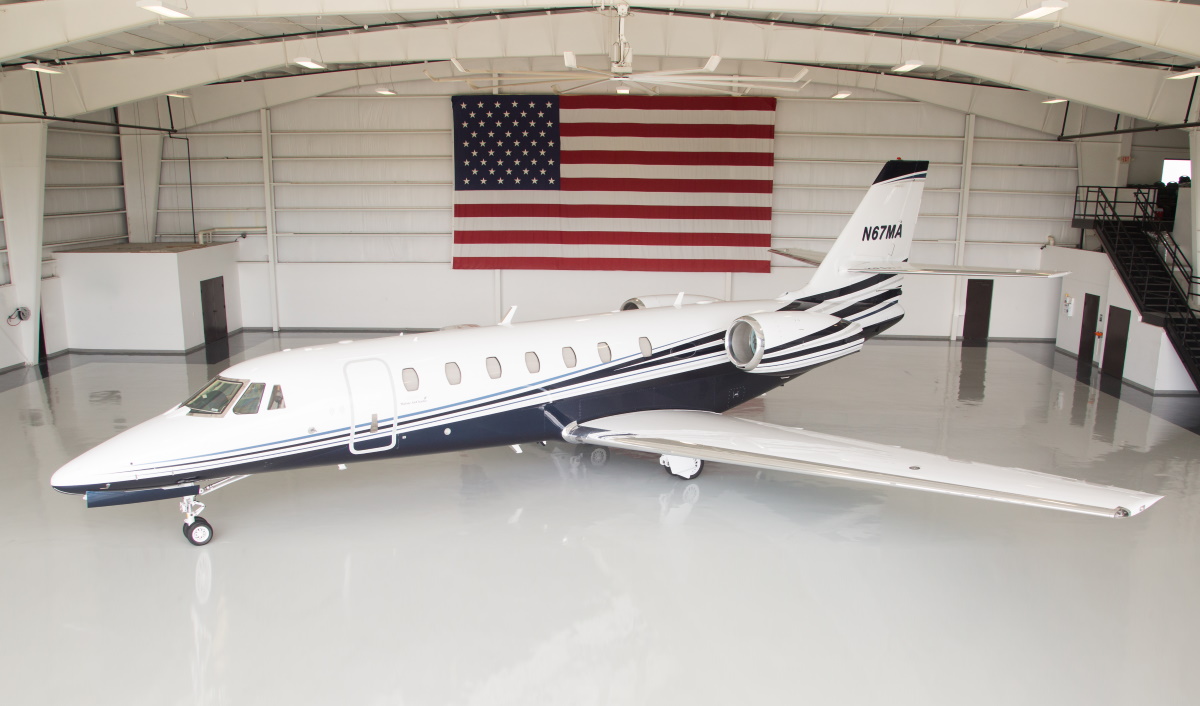 The Citation Sovereign has extensive coast-to-coast range, impressive speed and the largest cabin of any aircraft in its class. Passengers enjoy plenty of legroom and headroom in its spacious interior. With 100 cubic feet of baggage space, it can handle virtually everything its nine passengers want to bring along. 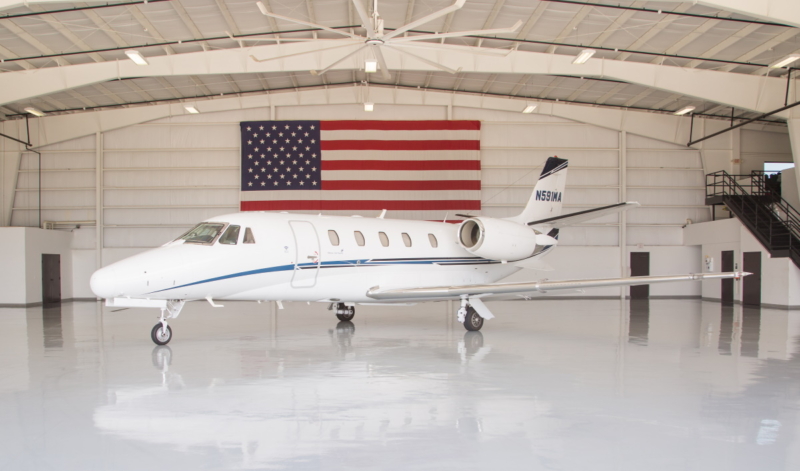 The Citation XL is the worlds best selling executive jet aircraft and was designed for those who desire a more spacious stand up cabin. Passengers find it easy to move about the cabin and have plenty of leg room while seated. Payload and baggage capacity is tremendous, easily accommodating more luggage and more passengers. 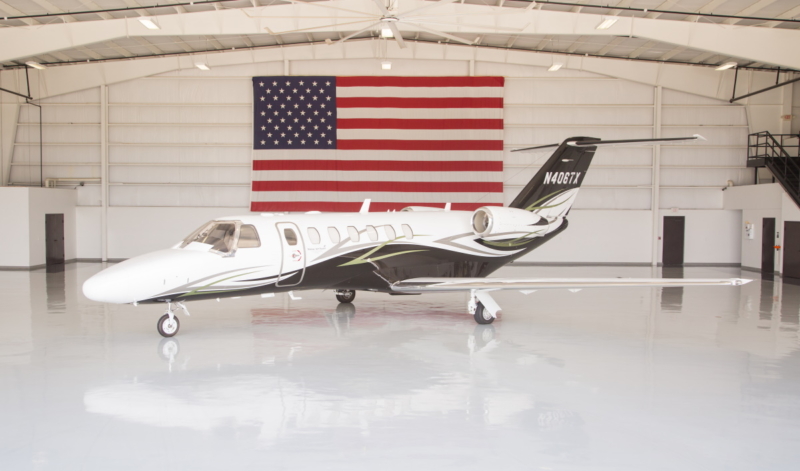 The Citation CJ3 is the sixth generation of the Cessna Citation series, one of the best-selling and most popular private jets ever built. The CJ3 is the largest, fastest, and most advanced aircraft of its kind. It is an incredibly high performing jet that is economical and efficient at the same time, with a better rate of fuel burn than its predecessors. The CJ3 can easily carry 7 passengers and comes with a high payload of nearly 75 cubic feet. It also performs very well on short runway situations, needing only 3,450 feet of runway. The CJ3 is one of the highest-performing, most reliable aircraft in the private jet market today. 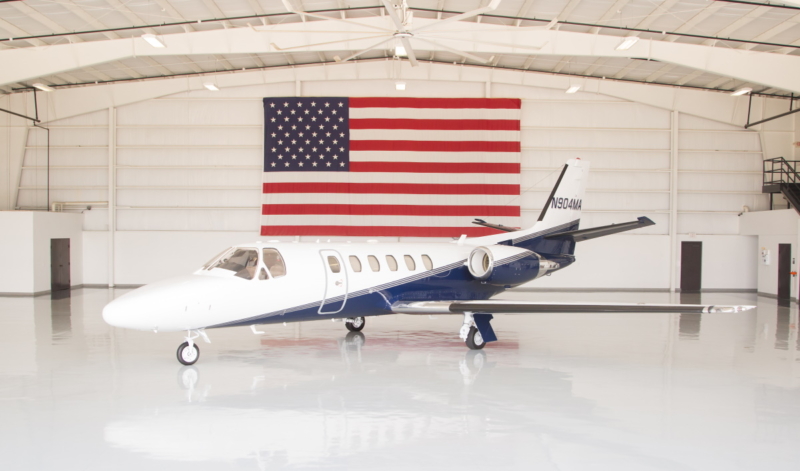 The Cessna Citation Bravo is a light business jet that comfortably carries up to seven passengers. The cabin has a standard seven-seat layout, with four passengers in club seats facing each other, plus three additional club seats. The Bravo’s powerful engines allow for higher cruising speeds and greater range than other aircraft in its class.